While trying to find musical traditions that used pentatonic scale, naturally, Scotland came up. Like in my other blog posts, I start with the obscure, early history. There aren’t many sources available, but luckily, I came across some transcripts and videos of John Purser’s “Scotland’s Music: A Radio History” and his other works. 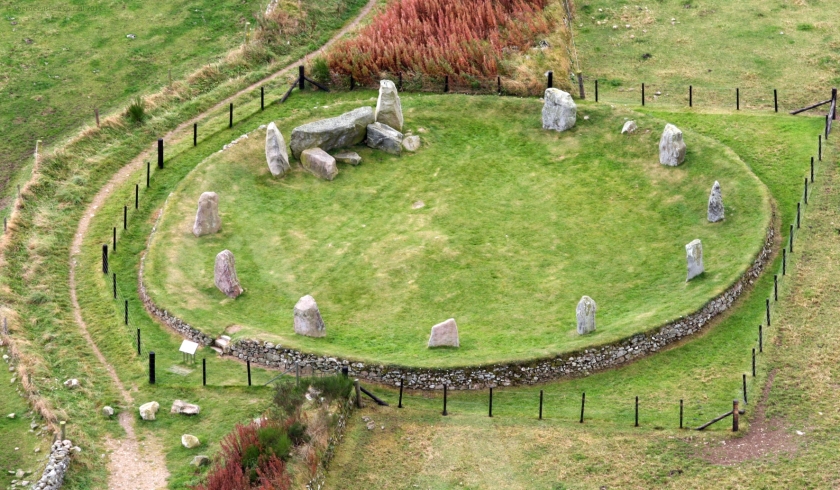 The ancient sounds in Scotland may have started with the prehistoric megalithic stone structures, which “…are now emerging clearly, rather than speculatively, as places for music-making as well as ritual,” (Purser, 1998: 325) when speaking, chanting or making other vocal sounds may have been considered as a form of communication with the dead, as suggested by Lynch. (quoted by Mills, 2016: 65) Among these is the stone circle in Easter Acquhorthies (Fig. 1), that dates from around 3000BC. Watson and Keating (1999: 327) found interesting acoustic properties, where the recumbent setting acted comparable to the stage in a theatre, projecting sound across the monument. Though, it is not possible to demonstrate that this type of prehistoric monuments was constructed specifically for acoustic effects. END_OF_DOCUMENT_TOKEN_TO_BE_REPLACED